Twilight of Democracy: The Seductive Lure of Authoritarianism

Anne's newest book The Twilight of Democracy explains, with electrifying clarity, why some of her contemporaries have abandoned liberal democratic ideals in favor of strongman cults, nationalist movements, or one-party states.

Across the world today, from the U.S. to Europe and beyond, liberal democracy is under siege while different forms of authoritarianism are on the rise. In Twilight of Democracy, prize-winning historian Anne Applebaum argues that we should not be surprised by this change: There is an inherent appeal to political systems with radically simple beliefs, especially when they benefit the loyal to the exclusion of everyone else.

People are not just ideological, she contends in this captivating extended essay; they are also practical, pragmatic, opportunist. The authoritarian and nationalist parties that have arisen within modern democracies offer new paths to wealth or power for their adherents. Describing politicians, journalists, intellectuals, and others who have abandoned democratic ideals in the UK, U.S., Spain, Poland, and Hungary, Applebaum reveals the patterns that link the new advocates of illiberalism and charts how they use conspiracy theory, political polarization, social media, and nostalgia to change their societies. Anne Applebaum is a staff writer for The Atlantic and a Pulitzer-prize winning historian. She is also a Senior Fellow at the Johns Hopkins School of Advanced International Studies and the Agora Institute, where she co-directs Arena, a program on disinformation and 21st century propaganda.

A Washington Post columnist for fifteen years and a former member of the editorial board, she has also worked as the Foreign and Deputy Editor of the Spectator magazine in London, as the Political Editor of the Evening Standard, and as a columnist at Slate as well as the Daily and Sunday Telegraphs. From 1988-1991 she covered the collapse of communism as the Warsaw correspondent of the Economist magazine and the Independent newspaper. 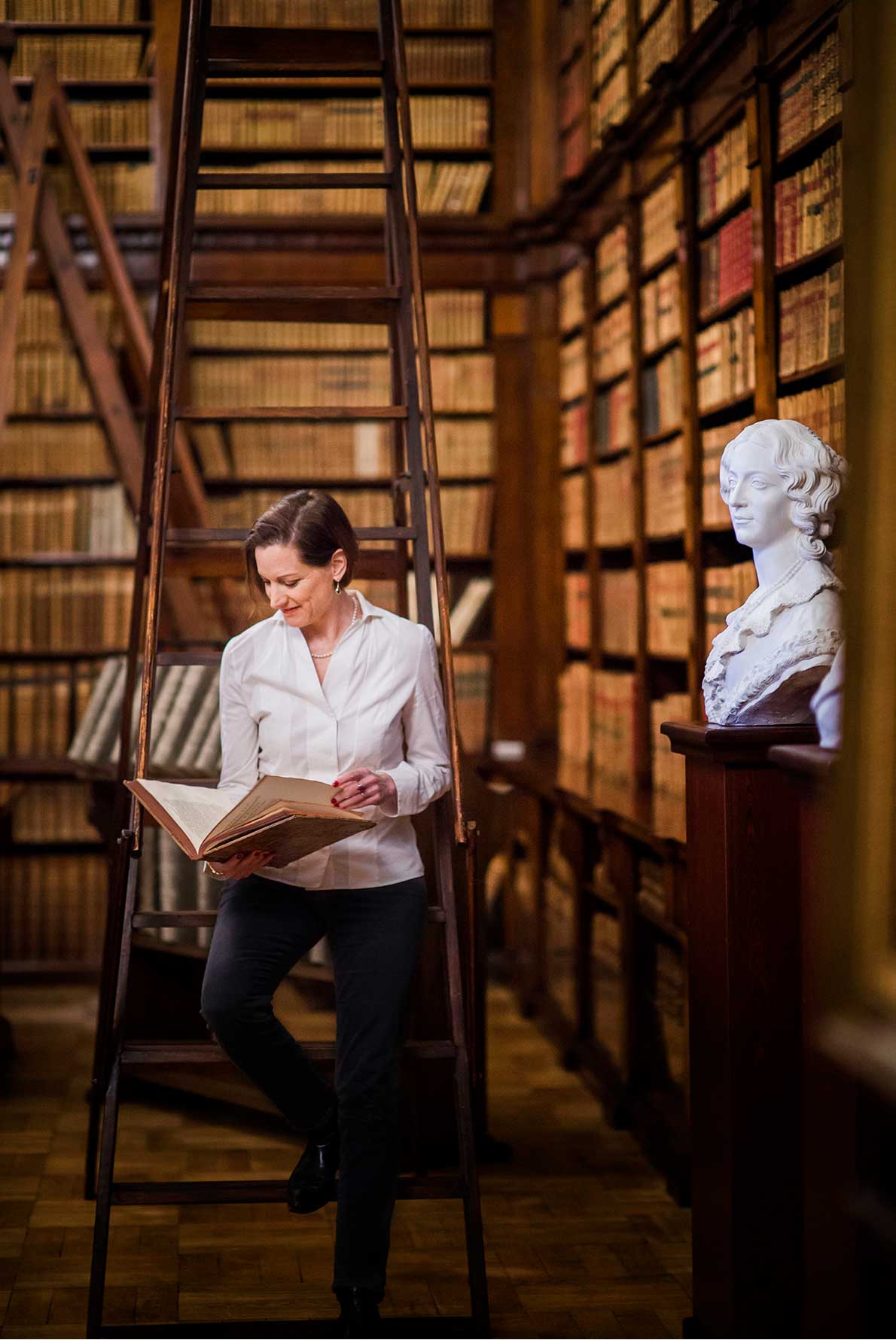 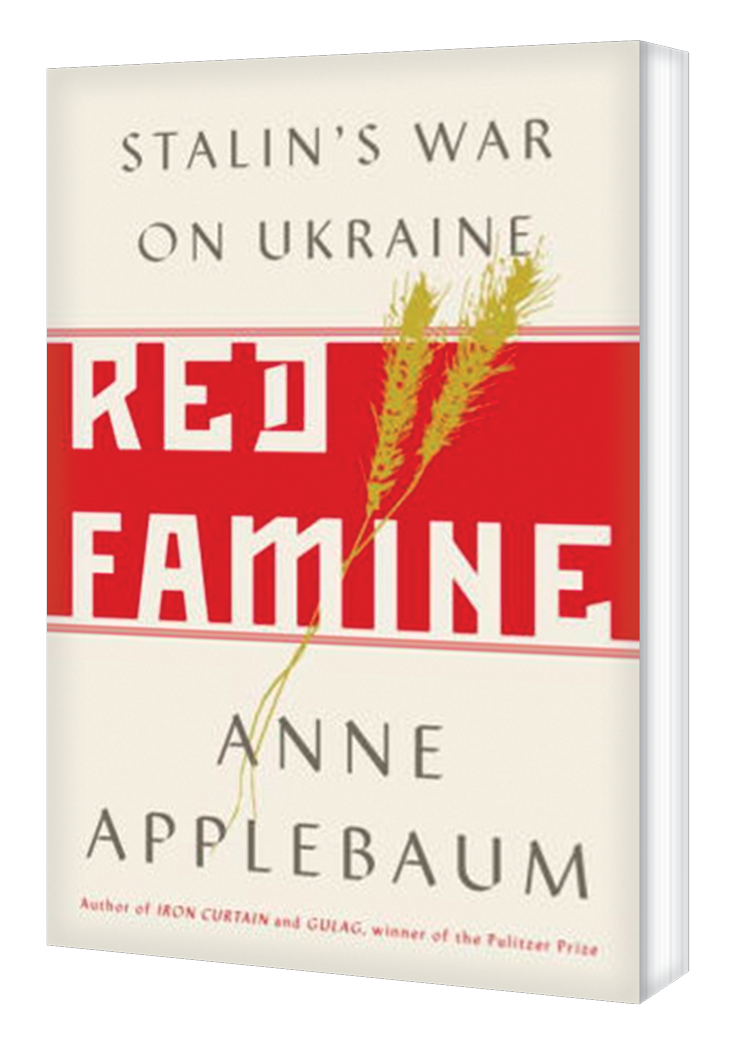 Red Famine: Stalin's War on Ukraine was published in October 2017. It received the Lionel Gelber Prize as well as the Duff Cooper prize in 2018.

Her previous book, Iron Curtain: The Crushing of Eastern Europe, 1944-1956, described the imposition of Soviet totalitarianism in Central Europe after the Second World War. Iron Curtain won the 2012 Cundill Prize for Historical Literature and the Duke of Westminster Medal, and was a National Book Award finalist.

She is also the author of Gulag: A History, which narrates the history of the Soviet concentration camps system and describes daily life in the camps, making extensive use of recently opened Russian archives as well as memoirs and interviews. Gulag won the Pulitzer Prize for non-fiction in 2004 and was also a National Book Award finalist.

Iron Curtain, Gulag: A History and Red Famine have all appeared in more than two dozen translations, including all major European languages.

Anne Applebaum is also the co-author of a cookbook, From a Polish Country House Kitchen, and a recently re-published travelogue, Between East and West: Across the Borderlands of Europe, which describes a journey across Lithuania, Belarus and Ukraine made in 1991, just before the break-up of the Soviet Union.

Over the years, her writing has also appeared in The New York Review of Books,  The New Yorker, The Wall Street Journal, the New York Times, the Financial Times, the International Herald Tribune, Foreign Affairs, The New Criterion, The Weekly Standard, the New Republic, The National Review, The New Statesman, The Independent, The Guardian, Prospect, Commentaire, Die Welt, Cicero, Gazeta Wyborcza and The Times Literary Supplement, as well as in several anthologies. 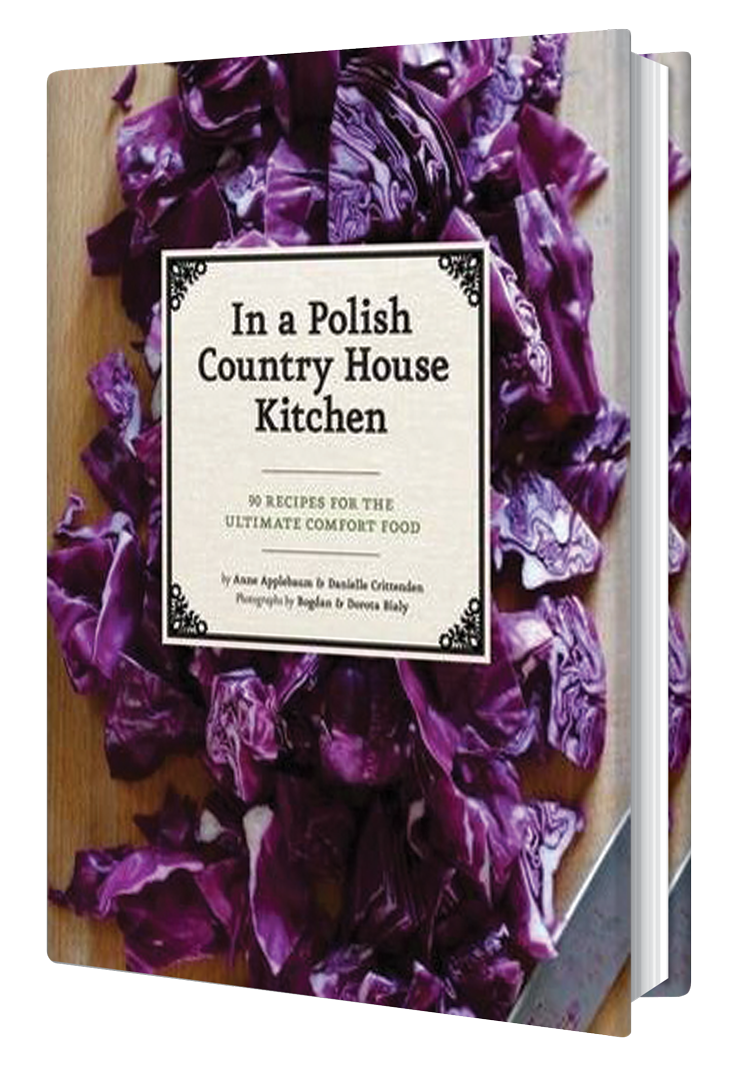 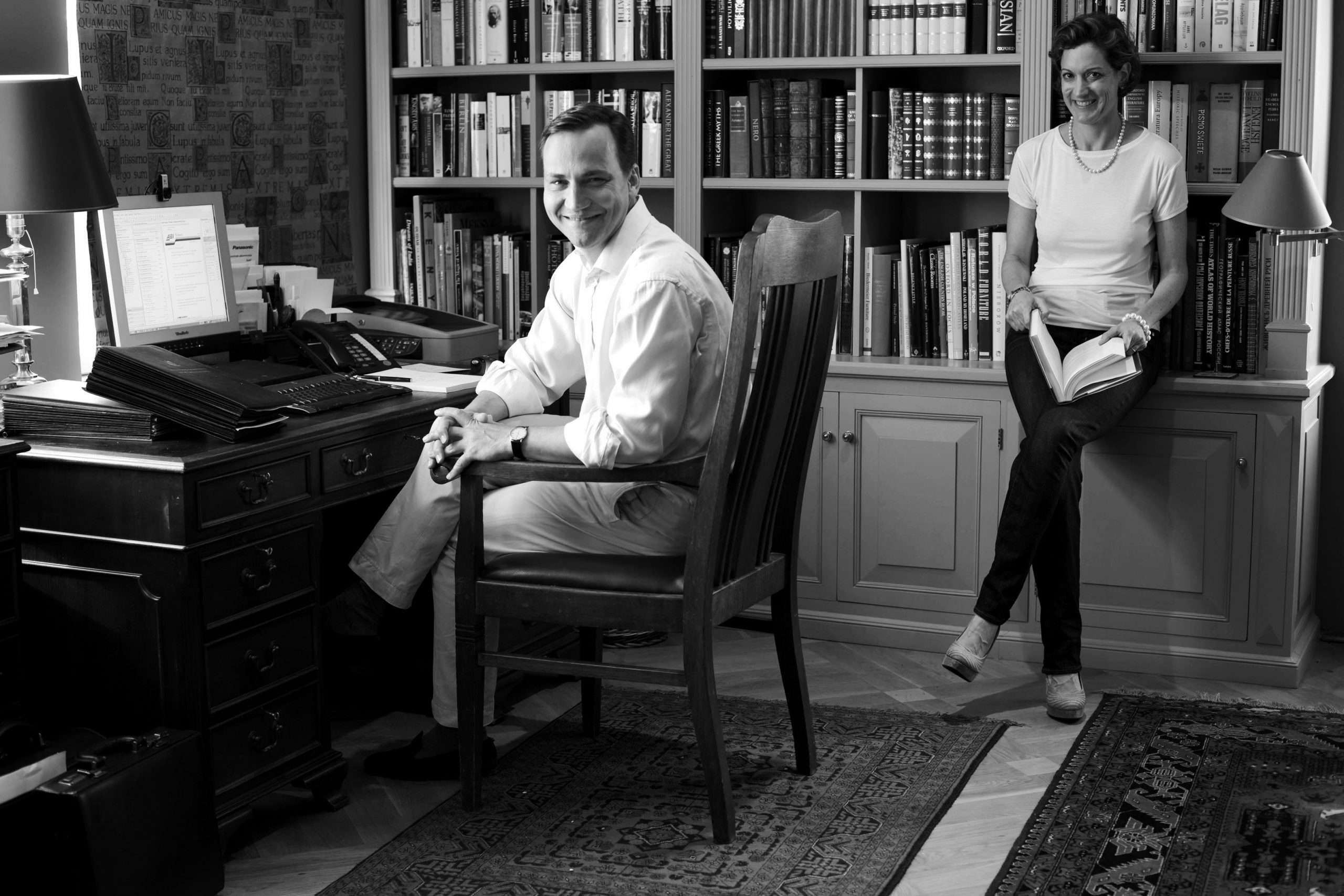 She has lectured at Yale, Harvard, Stanford and Columbia Universities, as well as Oxford, Cambridge, London, Heidelberg, Maastricht, Zurich, Humboldt, Texas A&M, Houston and many others. In 2012-13 she held the Phillipe Roman Chair of History and International Relations at the London School of Economics. She received honorary doctorates from the Georgetown School of Foreign Service and Kyiv-Mohyla University.

Anne Applebaum was born in Washington, DC in 1964. After graduating from Yale University, she was a Marshall Scholar at the LSE and St. Antony’s College, Oxford. Her husband, Radoslaw Sikorski, is a Polish politician and writer. They have two children, Alexander and Tadeusz.