When Sir Geoffrey Howe got up to deliver his resignation statement in the House of Commons on Tuesday, November 13, 1990, the room felt expectant—in the words of Charles Moore in Margaret Thatcher: Herself Alone, “like a theatre audience before a new show.” Howe had been a senior member of Prime Minister Thatcher’s cabinet since the beginning of her term in office, most recently as British foreign secretary. But he had had enough. A few days earlier, he had told Thatcher he would quit, news that surprised but did not initially distress her. Howe was considered loyal but boring by Thatcher’s inner circle, a safe pair of hands; the Labour politician Denis Healey once said an attack from Howe was “like being savaged by a dead sheep.” The parliamentary Conservative Party, already heaving with rumors, knew otherwise: Howe’s discontent mirrored their own. After eleven and a half years in office, she had stopped listening, both to people on the street—she had pushed through an extraordinarily unpopular and regressive poll tax—and to people in her cabinet. Her unpopularity in both places was growing. 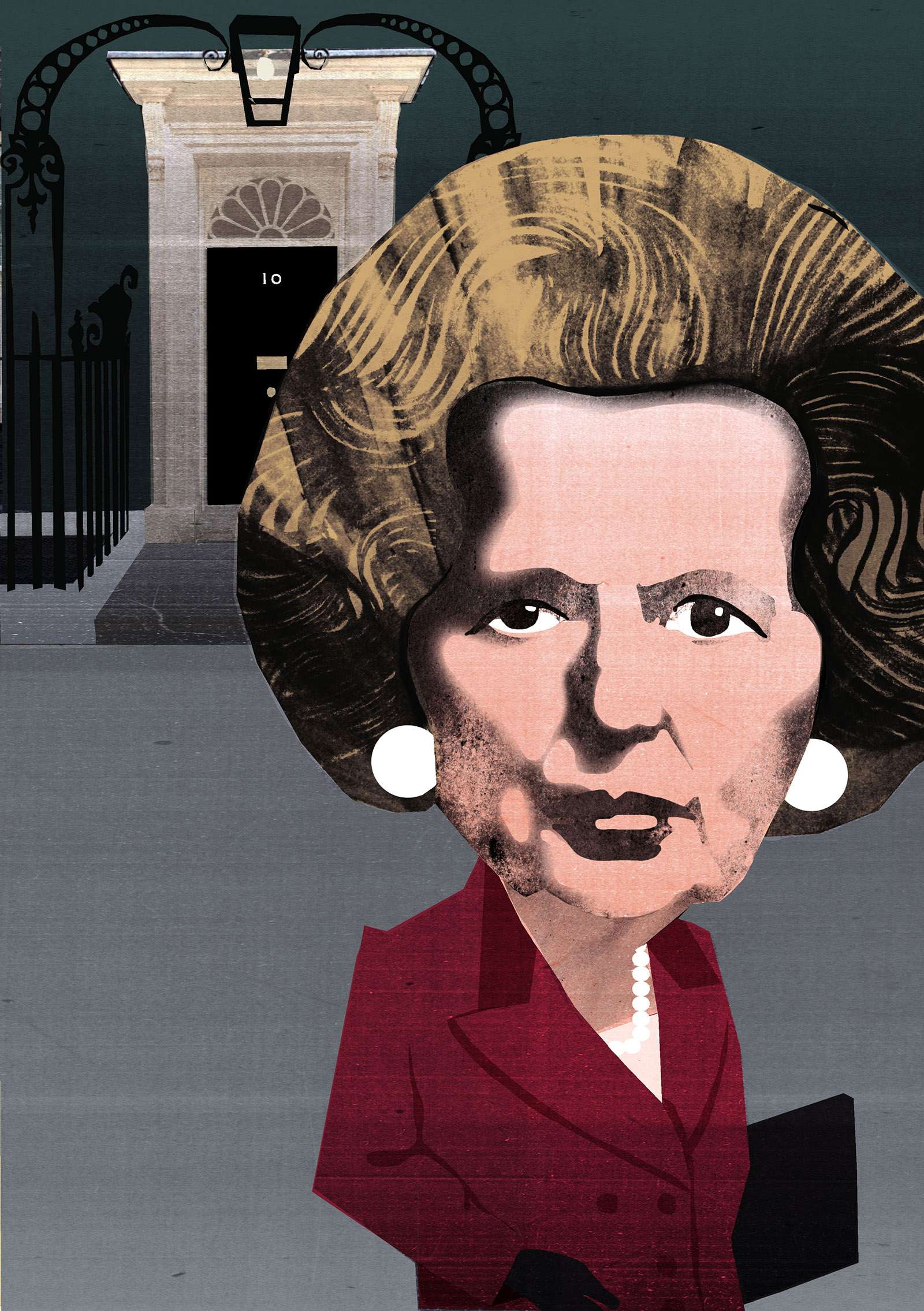 Howe’s speech captured that mood. He spoke, writes Moore, “with great care, and with dry wit, but also with contained passion.” His words “drew gasps as his point hit home.” The speech makes fascinating reading today, because so much of it concerned Britain’s relationship to Europe, and because it reflects a liberal internationalist worldview that has now vanished from the Conservative Party. Though the details of the policies he was discussing mean little now, at base Howe was talking about attitudes. Thatcher, he said, looked at Europe as “a continent that is positively teeming with ill-intentioned people.” Instead of seeking cooperation and mutual benefit, she kept leading Britain into “isolation.” As a result, she was “running increasingly serious risks for the future of our nation.” He ended by declaring that it was time “for others to consider their own response to the tragic conflict of loyalties with which I myself wrestled for perhaps too long.” Although this sentence was ambiguous, his fellow members of parliament immediately understood it as a call to challenge her for the leadership of the party. In retrospect, it also sounds like the first warning bell of the Brexit debate that was to unfold a quarter-century later.

Even in 1990, the political impact was enormous. This was the first important parliamentary speech to be delivered on television—cameras had been put into the debating chamber only the year before—and it was heard across the country. Immediately afterward, Michael Heseltine, the Tory MP and former minister, challenged Thatcher for the leadership of the party. Moore gives a day-by-day, almost hour-by-hour account of what happened next—the intrigues and secret meetings that led to her resignation—as remembered by most of the major players.

For the full article VISIT THE NEW REVIEW OF BOOKS